Today I'm not going to say much, I want to show you some things.
Amazing stuff happens ALL the time around us and we miss it.
We might notice a glorious sunset, don't see always see the spiderweb that look like lace, we don't catch the beauty of the factal in a flower or leaf, unless we are looking for it.We don't see that cool things happen in nature and how very pretty it always is because we rush through life ignoring things that should never be ignored. 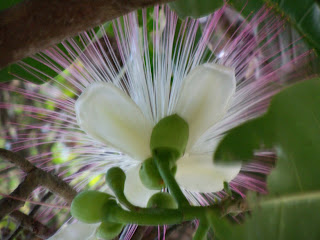 Color speaks to me, I don't know if does to other people, I only know how I respond to it, and to the beautiful things that happen, all by themselves and are there for us to look at if we want to.
Nature... as art.
Today I wanted to share it with you... Some of these photos are mine. I've linked you to the source (and or articles) of the others where I know them, if you find something unattributed and you know who it belongs to, please let me know.

And enjoy.
These are mine too... These were taken at our local nature preserve I'm an "ok" photographer, but I don't always capture what I see. I'm trying to train myself to look with the eye I use when I draw when I take pictures. 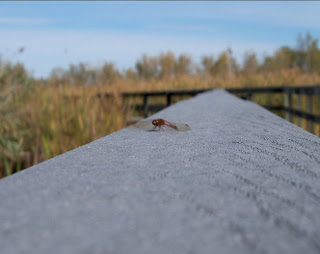 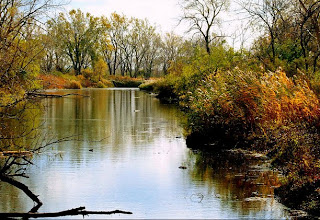 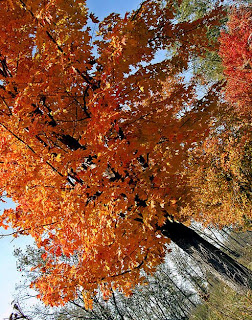 More color- from the Island of Mindanao 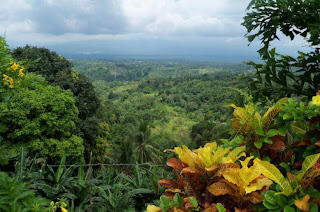 This is from my own backyard... 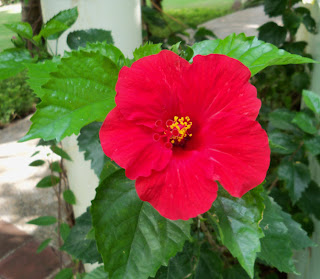 Go look at something beautiful.

Yeah. My new hashtag.
I made it up

I'm not really SURE why they let people like me make up hashtags*... it might not be the wisest thing Twitter lets us do, because then you get hashtags like #stabbyfromadistance. You can borrow it if you want to, or if you want to make it trend or if YOU TOO are feeling stabby from a distance.

That really just means that there is a short list of people that need me to make voodoo dolls in their image and lovingly stick pins in them until they cry.

The people.. not the dolls. It'd be mean to make dolls cry. 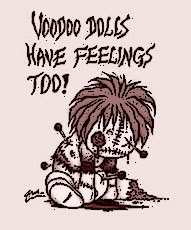 *more on why they shouldn't let me make up hashtags at a later date. When I have less voodoo tendencies.
Posted by Kelly at 5:02 PM 6 comments:

Just don't be an ass ok?

I'm not sure I feel like being funny today. This morning a friend of mine posted on her facebook about spending the evening in my area at a "festivalish" type of activity and how a friend of hers  (from another country) spent the evening being made fun of and being made to feel uncomfortable because of her dancing and outfit and well...whatever.

That sucks and it makes me mad.

I don't know what she was wearing or if she dances like Elaine from Seinfeld or whatever, because I wasn't there, but what I do know.. is that I don't CARE, and neither should anyone else. If she was having a good time, and living life and enjoying herself, why was it fun or entertainment for other people to mock or be critical of her in any way? I'm glad she was dancing and having fun, life is short and it's for living.

People... we aren't 4 anymore. It wasn't cool when we were 4 but at least at that age it was... understandable. It wasn't at any age after that... and today, that's what I want to talk about.

I think part of the reason society has some of the issues it does is because bullying was tolerated when we were kids. 3/4 of the moms on the PTA having a hissy fit now were bullies in school themselves and don't even remember or acknowledge it to themselves. You know them. The PTA moms that spend half their lives looking down on the other parents. I'm not talking about the ones who are there because they legitimately want to do nice things for their kids, I'm talking about the ones who spend the whole time trying to make themselves look good at the expense of someone else... all while talking out the other side of their mouth about bullying. They are some of the ones that used to make fun of the other girls while smiling to your face. You know who they are.

Bullying is wrong. It doesn't matter if you are 5 or 9 or 15 or 45 or any age in between. It makes you a bully and it's not ok.  Ask kids today, they'll tell you that it still happens, but it's sneakier now, and there does seem to be less overt nastiness pervading the school. It's still there though I promise. Walk into any 7th grade gym locker room and listen for 2 minutes.

Want to know what I've realized? That the kids that were jerks then simply grew up to be assholes. They were taught by teachers and other adults that their behavior was ok. Their parents used to chalk it up to kids being kids and teachers acted like it was survival of the fittest.
I'm glad it's changed.
Listen to your kids... listen to see if they're talking about being made fun of andone of help them learn coping skills if they are. PUSH to get it changed. Listen to see if your child is one of the ones destined to grow up to be an asshole. If they are DO something about it.

Fun shouldn't come at someone else's expense, ever. That's not fun, that's abuse and it's about time society realized it. Other cultures don't do this the way we do, I blame privledge. Remember, just because someone thinks you are loser doesn't mean you are, just because you think someone is a loser doesn't mean they are. People are people.  It's about time we all realized that and it starts when they are kids, but as an adult we owe it to our kids, we owe it to each other, hell we owe it to ourselves to remember to not be assholes.

One of these things is not like the other....

So Thing 1 is 14, and a little weird and quirky in all kinds of amazing ways. She likes musicals and strange stuff and Tim Burton and Johnny Depp (I mean.. who doesn't like Johnny Depp, but I digress) and so... now that she's a big girl and I knew she could handle it I thought it was time to introduce her to Sweeney Todd... because holy awsomeness batgirl, right?

But I didn't own it and it wasn't on demand so a quick search of netflix resulted in disappointment until we remembered Zune. A quick foray over there and success, they had it!!!!
Our search brought up....this. 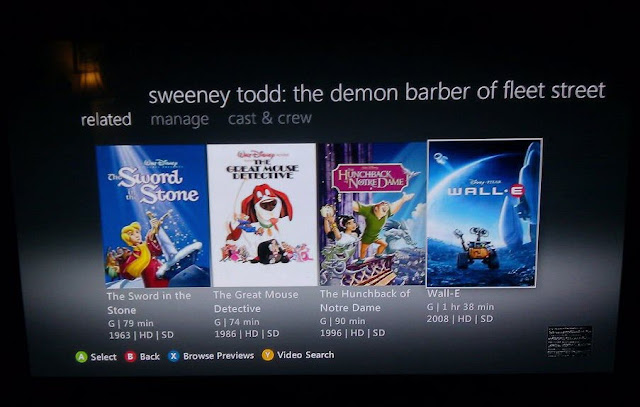 For real. It says that. It suggests Wall-E and The Sword and the Stone and just...
*tilts my head to the side in confusion*

You can't make this stuff up.

I am almost afraid to see what it suggests if I search UP.

Well hey, hi. For someone who loves words as much as I do, starting a blog should have been a simple endeavor... yeah, not so much. I think the reason is that I always want things to be perfect. I'm not good at perfect. Perfectionist tendencies suck because sometimes, you just don't do ANYTHING because of it.
Anyway, I decided that my blog is going to be perfectly imperfect which means it will have runonsentencesbecausethisisexactlyhowItalksometimes (did anyone else see that the word sex shows up in that run on even though I didn't type it? god my mind needs a rating system) and that stuff will be spelled wrong and I will just randomly go off on some type of tangent and well.. you'll get to know me just like that.
I had all these plans of what my first blog post would say and how I would talk about what it was like growing up being a nerdy, geeky girl in a world where everyone loves Barbie and I'm not even 5' tall... and how now that I'm certainly an adult with 2 minions calling me mom and a geekgirl teen of my own how my perspective on things has changed, but that all kind of went out the window and you get a rambling overcaffeinated start to this. If I hadn't just started, I'd never write a word and curl up in the corner with a copy of Pride & Prejudice & Zombies or go watch Dr. Horrible's Sing Along Blog for the 197th time or Glee reruns or douse my fears in paint and lipton and you'd never see a word of this.
So you're welcome, or I'm sorry or something. <3
Welcome to my chaos.
Posted by Kelly at 9:59 AM 15 comments:

Kelly
Hi, my name is Kelly... and I'm a nerd, a geek, name your word... I was probably called them all. I was the kid that got grounded for reading too late and was picked last for dodgeball. It's all good though, because who knew that it would work out that when I grew up, I'd do cool things with numbers and people and art, travel and cooking. That beats dodgeball ANY day. It's good to grow up.